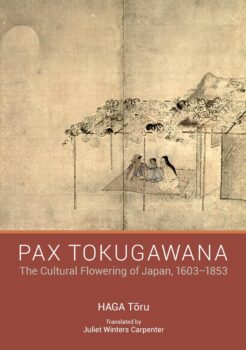 According to Japan Publishing Industry Foundation for Culture:
Some people view Tokugawa Japan through the “exotic Edo” lens. Others see the era as Japan’s dark ages. And those who reject both of these extremes tend to think of it as simply the run-up to Japan’s modernization.

Yet it would be more accurate to see it as a vast flowering of culture spearheaded by the Rinpa school of art led and developed by Tawaraya Sōtatsu and Ogata Kōrin; the exquisite poetry of Matsuo Bashō and Yosa Buson; the groundbreaking natural science treatises by Kaibara Ekiken and others; Arai Hakuseki’s Seiyō kibun [Tidings of the West] and Sugita Genpaku’s Rangaku kotohajime [The Dawn of Western Science in Japan]; and by such towering figures as Watanabe Kazan and Hiraga Gennai. All told, the Tokugawa period was arguably the high-water mark of Japan’s long cultural traditions.

This ambitious work provides a comprehensive review of the distinctive culture that emerged in the limited space of the Tokugawa period’s 250 years and the narrow confines of Japan. As such, it stands at the forefront of comparative cultural studies and points the way to new insights. This definitive volume is the culmination of a lifetime of work by a scholar whose research on the Tokugawa era has been recognized with awards from, inter alia, the Japan Art Academy and the Japan Academy. 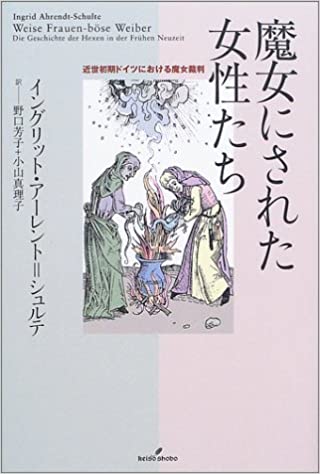 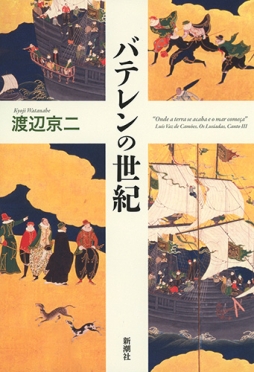