Maritime Asia vs. Continental Asia National Strategies in a Region of Change

The tectonic shifts in the global order are having a particularly dramatic impact in Asia, with its combined economy now larger than that of either North America or Europe. As he explores the nature of that impact, Shiraishi highlights the diversity of Asia (focusing on the ASEAN countries, China, and Japan) and the national strategies that have resulted from these differences. One key question that he addresses: What accounts for the divide between the maritime states and the countries of mainland Asia?

Shiraishi’s incisive analysis, combining a discussion of international relations with a consideration of Asia’s varying political cultures, sheds light on current affairs in the vast region from the Pacific to the Indian Ocean and beyond. 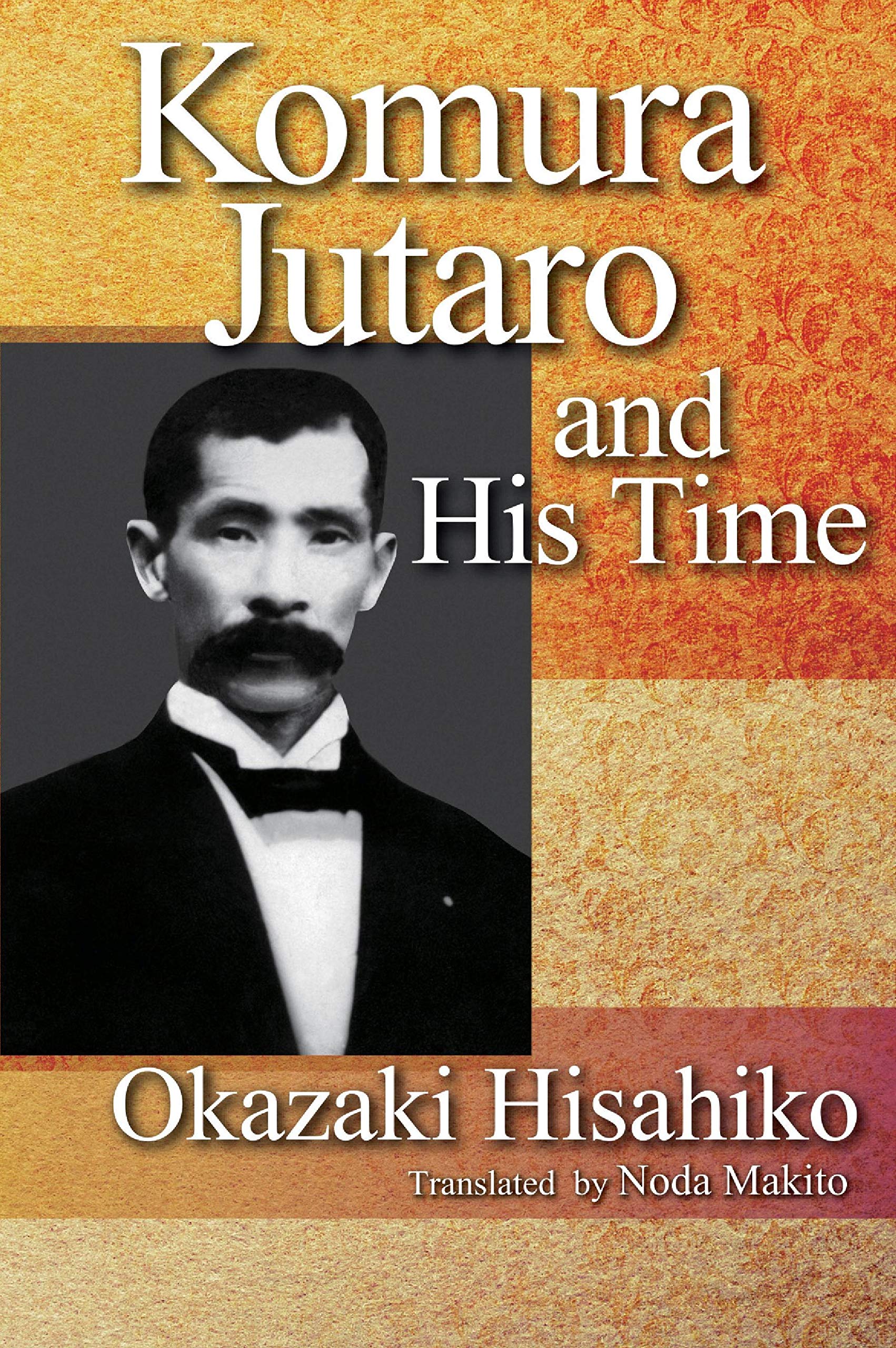