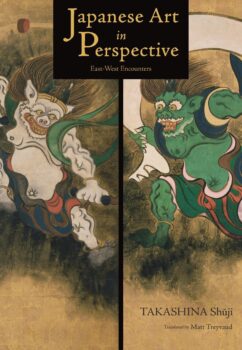 How do Japanese and Western aesthetics differ? In this comparative cultural study, Takashina Shūji, a leading scholar of Western art history and insightful commentator on Japanese art, compares the two artistic traditions to reveal the distinctive characteristics of the Japanese sense of beauty.

The first section, Methods of Japanese Art, uses examples and cross-cultural comparisons to elucidate the techniques by which Japanese artists cultivated their unique approach. These include roving rather than fixed perspective, the “aesthetic of negation”—excising the unnecessary to emphasize what remains—and the “trailing bough” motif, which evokes a world beyond the work’s borders and influenced Western artists such as Monet.

In the second section, East-West Encounters, Takashina examines the history of cultural interaction between Japan and the West from the early modern period on and its influence on the art of both. The third section, Passing Beauty, Returning Memory, contains essays on Japanese culture more broadly, including its preference for recurring forms over fixed monuments and its tradition of combining multiple seasons in a single image. Japanese Art in Perspective is a guide not only to the art of Japan but to the essence of its spiritual culture. 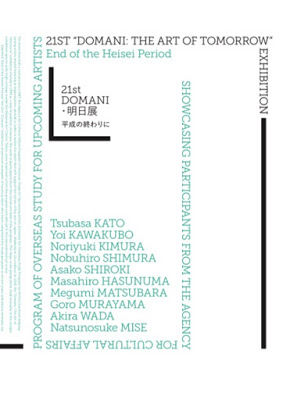 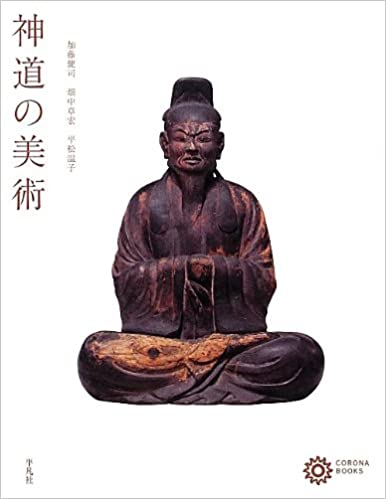 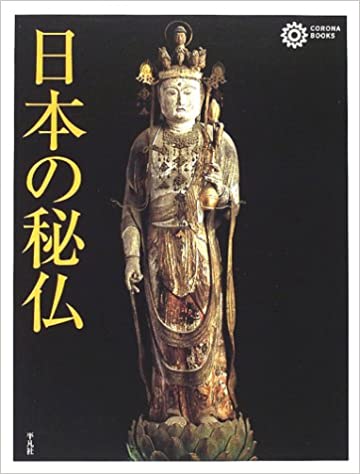