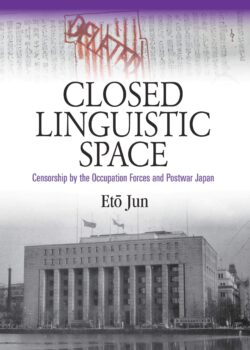 The United States postwar occupation of Japan likes to boast of having given the Japanese freedom of expression and freedom of the press. True, it freed the Japanese press from many wartime constraints. But at the same time, it imposed a large number of new constraints, replacing wartime censorship by the Japanese government with postwar censorship by the American occupation authority. Even before the war ended, planning for the occupation included a censorship and public relations effort that would work to “re-educate” the Japanese and fold them into the postwar American international order. Similar efforts were made in Germany, but the effort in Japan was far more sweeping and far more sustained. This book documents that history in detail with extensive references to primary resources held in U.S. archives and elsewhere. Was the occupation successful in reshaping the Japanese mindset? Citing not only the postwar Constitution but also, among other things, the widespread belief in the Tokyo Trials’ validity, Etō argues doggedly that it was so successful that its pernicious influence persists even today. Yet the heart of this heavily researched book is its meticulous documentation of how this censorship was planned and enforced. 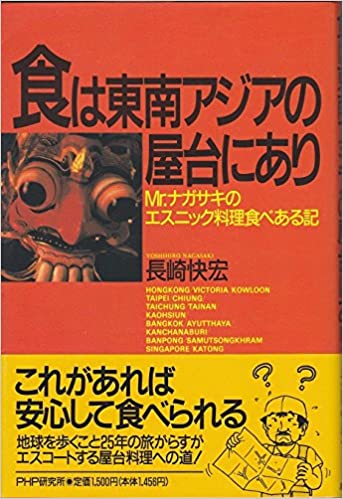 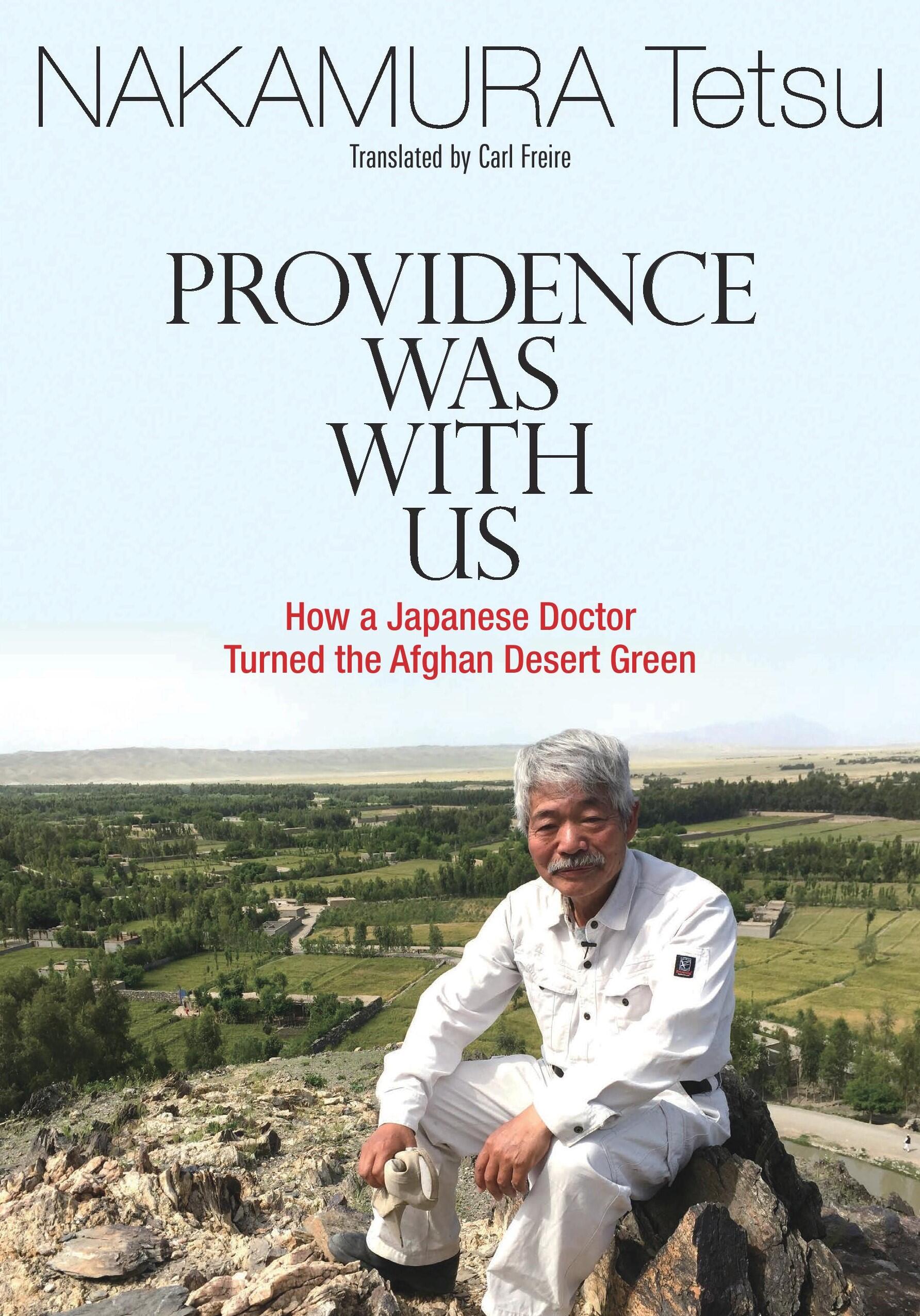